I’ve been thinking (and feeling) about how I get into this. I noticed that schedules (Te-ish) are meaningless to me…except for how they relate to the people (Fe-ish) in my life. Usually it begins as “OMFG there is so much different shit to do in different directions that are impossible to do simultaneously” and then the temptation sets in to: hyper-schedule everything in my life.

Nearly always, it is because I want to devote more time to different people and do stuff together. Also, a million other things. I think if it were not for other people, not for society, I wouldn’t get into this mode at all. Sometimes I get this dream (which is unrealistic) that I will have a dedicated time of day for every little detail of my life, that I will get everything done smoothly and efficiently like a logistical badass and feel completely free and natural while I’m at it.

I dream of an app or a smart device that will pop up a meaningful, relevant and useful notification (as opposed to the meaningless, irrelevant and useless notifications that spam my attention span every single day). At any given moment, I would never need to think about my plans or what to do. My smart device would tell me. And of course I’d be the one who decided what it will tell me.

But having plans too rigid feels like choking on burning sand. Very dry, very hot, suffocating fire, that be. I never stick to them. What should I do instead? I see how that temptation arises and why it draws me towards getting manic and hyperproductive with things, but it’s not sustainable. Since I know it’s not sustainable I know it will fail. And then I see no point in starting it in the first place.

Is Fe other people? Yes.

But Fe is also a composite of Si. Reducing Sensation to 5 modalities: Seeing, Smelling, Hearing, Feeling and Tasting, notice how I referred to Touching as Feeling. Okay, why did I do that? Because touching is feeling. Simple.

Well anyway, arbitrarily I am going to assign each modality to Si. That’s 5 Si modialities. And these individual modalities of:

Are like notes on a 5 string (or 5 key) musical instrument of the Harmonic Brain.

These notes (their expressions and their impressions) can be brought together [in resonance] to form “Compositions”. The ultimate composition, which brings together all 5 Si-modalities into one harmonious SENSE (whether impression or expression) is called Synesthesia. This should be the ultimate goal of all Sensing-aspirants. If you wanna dismiss sensory existence, put it bottom shelf or hide it under your bed, fine. But if you want to take the real world seriously, and to be taken seriously (i.e respected) you gotta have the skill to manifest good things for others and your reputation.

So, Si I would call the somatic function (and it is 5-fold). The 5-Fold Somatic Function, from among the Cognitive Functions. Because soma is cognitive too. That’s why it’s okay to call all the eight functions “Cognitive”.

What is not okay is calling them “functions” because they are not all functions. Maybe the Judging 4 are “functions”. But perception? Is that a function? Because if there is already an operation upon the data, it is already being evaluated. It isn’t raw data. There is already a bias distorting what is being perceived. So I don’t think it is appropriate to describe the perceptions as “functions” unless you are willing to refer to them as implicit judgments. I think a better word for perceptuation is “faculties”.

So what is this all about then? What does this have to do with Fi Superego? I noticed that it does something with Si. Fi superego “guides” my Ti to perform some kind of internal judgment action upon my Si (internal somatic experience) and it “encodes” something.

I’m still not sure what it encodes, how it works or what the end results are. I only just noticed this and I don’t know how to describe it well. But it has gotten me very excited about Si and the possibilities for any Si (or Sensing) aspirant. Blake refers to the inferior function as that which handles problems to the operating system (dominant function). It makes it seem “negative” (because usually we don’t like to have problems). But in mathematical realms, computer science realms and in the applications of “FUNCTIONS” a problem is a very nice thing to have indeed.

Some obvious examples of the commonalities of Sensing and Feeling:

Thus, in a way it can be seen that Feeling is the perception of the texture of sensation. That’s when it’s “a feeling” (an object). A perception, otherwise. However, if it is the more active version which is feeling [a verb], then it is a judging (or an evaluation of sorts).

Supposedly, the placement of feeling in the “stack” of preferences would influence whether a psyche processes a more active version or passive version of the feeling modality.

Let’s say, for example: Fi as an aux will be an active use. Verbing that Feeling as an Action engaging in Haptic Textures of Experience. Ooh la la~

However, maybe a moon type Fi, or an inferior Fi, or Fi id, is like receiving impulse about “a feeling” which is a more object-like version of Fi, a datum. (I’m just guessing about those positions, by the way). As for whether Fi superego is a sensation of haptic textures or an active engagement in evaluating information in the feeling modality – remains to be seen. I don’t know yet.

Wow I just went through some emotional stuff. I think I get it. Fi at superego is a strong abiding feeling. It brings heart to Ti wisdom. Wisdom is King. It all fits well.
Fe is Harmony (the Queen).
Si is Pattern.
Ti is Rhythm.
Te id is perfectionism.

Ne becomes Ni through the music. When I listen to the music again. I experience varied symbolic visions laden with meaning.

Maybe even could say a single song is Si (one sound) but spread out among many songs is Se (a sound). And then Se presents Ni experiences. Maybe this is the INFJ moon? The music.

Then, what I am unclear on, is: do more music or less music? No idea.

Edit: Maybe Fi is rhythm, not Ti. Maybe Ti is lyrical rhythm, vs Fi is melody rhythm. I think that fits.

Does the id be tricky?

Super ego where you at
Yin not yang
Yin yin yin

I should be more like ENFP. I should write my feelings like I’m putting on a show.

Dude of course the id enantiomers are like that. Of course. The id hijacks the dominant. And how can such a loop be possible other than as a false “dom-tert” loop? So it all makes sense.

ENTP id path of disintegration is ESTJ? But for ESTJ it would be ESFP (and onwards to ENFJ and then back to ENTP)

Ah there we go. Why disintegrate? Why put on a show? Why get angry? Why, isn’t it cause I’m just so sad and sorry?

I wish I was smarter about these things.

I had to look this up but

A Pokémon can only know four moves at a time. In order to learn new moves once four have been learned, it must forget one old move for every new move . Some moves cannot be forgotten naturally, such as moves learned by Hidden Machine.

I should make.a Psychedex! Then I can record where and when I’ve seen a psychoon(?) [hmmm what’s a good word]. I can also record making captures (whether introjecting, typing, battling or just generally fuckwithing).

Battle-oriented animal husbandry becomes a memetic psychological zoo of archetypes! Woooooooooah I’m such a geek I love it though

K, fine, but how else am I, or are we, gonna spruce up the boringness? 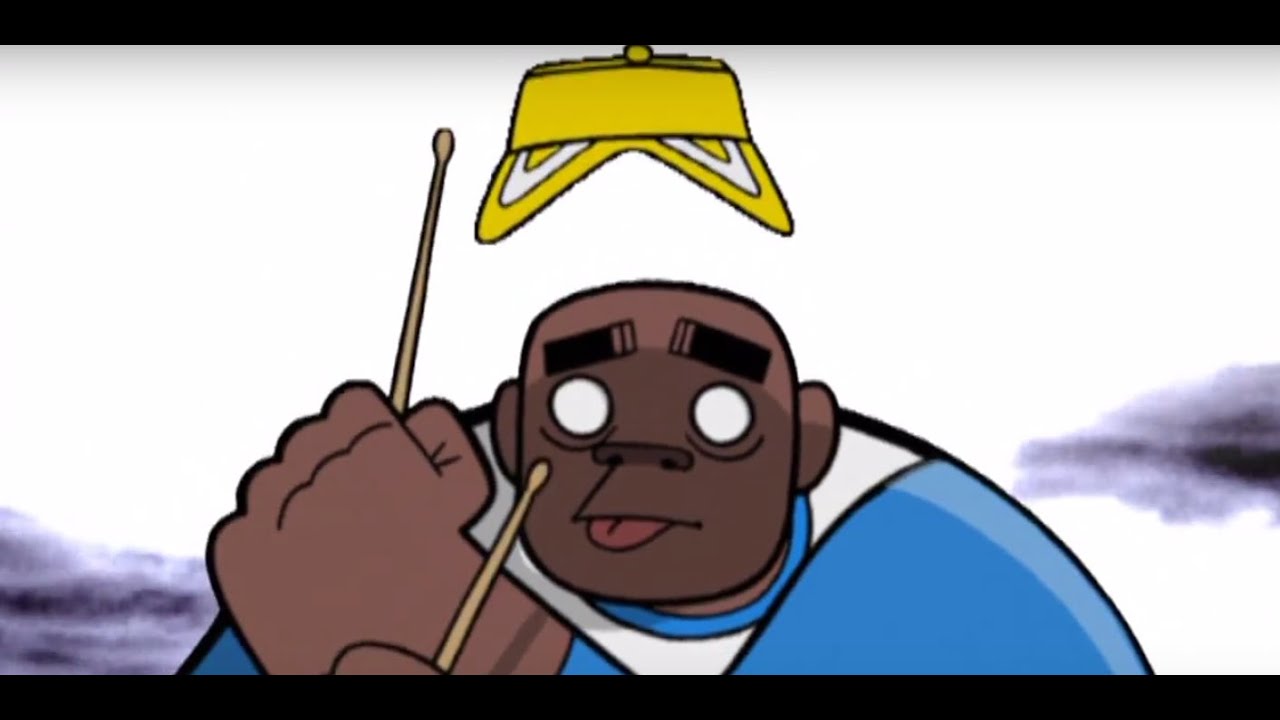