The Joy Zone - it is a silly place

Here’s my brother doing what he does best… I fuckin die every time I watch these:

Yay! A brand new video from AronChupa and Little Sis Nora to top up my silliness quotient: 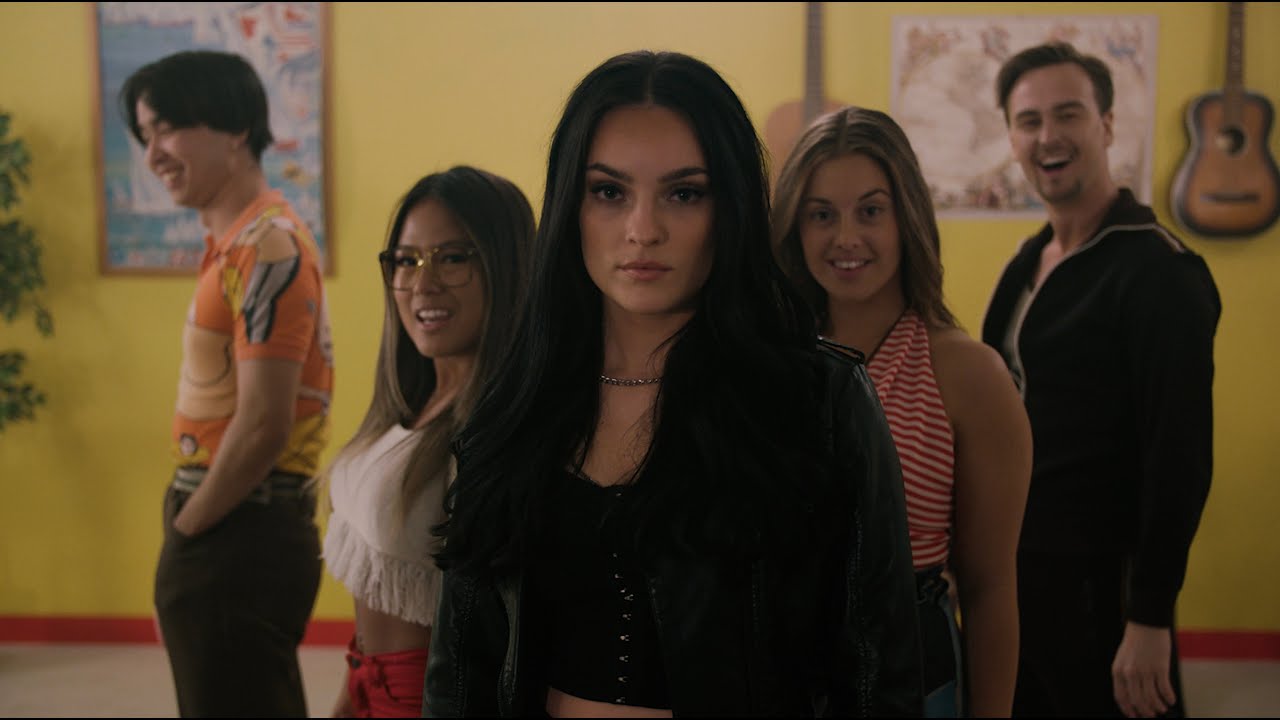 Lol I didn’t know where else to put this, but I felt inspired after fulfilling a squirrel’s death wish:

I swear, I think some squirrels are suicidal. Or they all play this game where they keep a running tally on how many cars they can run in front of without getting hit.

“So how many did you dodge today, Sqeaks?”

“Man, at least 5 just this morning. I didn’t even try to count them after lunch…”

“That’s nothin’!” He downs a shot of acorn liquor. “Get me another and keep em comin’! Hell, I dodged 13 on the highway before I even drank my pinecone coffee…”

One of these days someone is gonna hit a squirrel with a note tied to it. They’re going to get out to investigate, pull the note off and read it:

“I’ve lived a full life, I just can’t chew the walnut no more. I leave my nuts to the children I know about. Leave me where you find me and let the humans scrape me up. Love, peace and peanut grease… See you on the other side.”

Squirrels are like the adventure sports enthusiasts of the animal kingdom. They are blessed with a natural agility that verges on the supernatural, and this has turned them all into a bunch of cocky, risk-taking, adrenaline-junky show-offs!

One time when I still lived in London, a squirrel used to hop along the top of a narrow fence to reach the sunflowers in my garden. The seeds from the flower heads must be like some kind of squirrel crack cocaine or crystal meth, based on the insane risks it took to steal them. I began to refer to him as “Squirrel Knievel” after the famous risk-taking stunt rider.

My Russian Blue cat Alex was also blessed with super-agility and so was also a little bit of a show-off and a keen hunter. He used to lie concealed in the grass beneath the sunflowers for hours waiting for the squirrel to make its raid.

The squirrel knew that Alex was lurking in ambush, of course, and took great delight in making dummy runs towards the sunflowers just to tease him. Once the cat was sufficiently aroused into a state of near-psychotic agitation, Squirrel Knievel would make his move; hopping nonchalantly along the fence, whistling a jaunty squirrel ditty and seemingly without a care in the world.

Alex would wait patiently until the squirrel reached a flower and started gathering seeds before leaping into action. The fence was a good six feet high, but Alex could easily and silently move from lying prone amongst the grass to the squirrel’s position in a single bound of extraordinary speed and agility.

But squirrel athletics are on another level entirely! Squirrel Knievel would pretend to be gathering seeds until the last possible micro-second before certain pointy cat-death descended, then instantly levitate 3 feet vertically upwards, execute a perfect mid-air triple-somersault, and fly off vertically another 3 feet or so to land back on the fence.

He’d pause just out of cat-reach to cheekily flip Alex the bird, then effortlessly lead the enraged cat on a merry chase around the garden before escaping to the safety of a tree.

I was spellbound by this demonstration of squirrel superpowers; there can’t be many animals so agile as to make a cat look clumsy!

This was amazing, @Stewart, to say the least. I was cracking up the whole time reading it. My boy Squirrel Knievel sounds like a badass 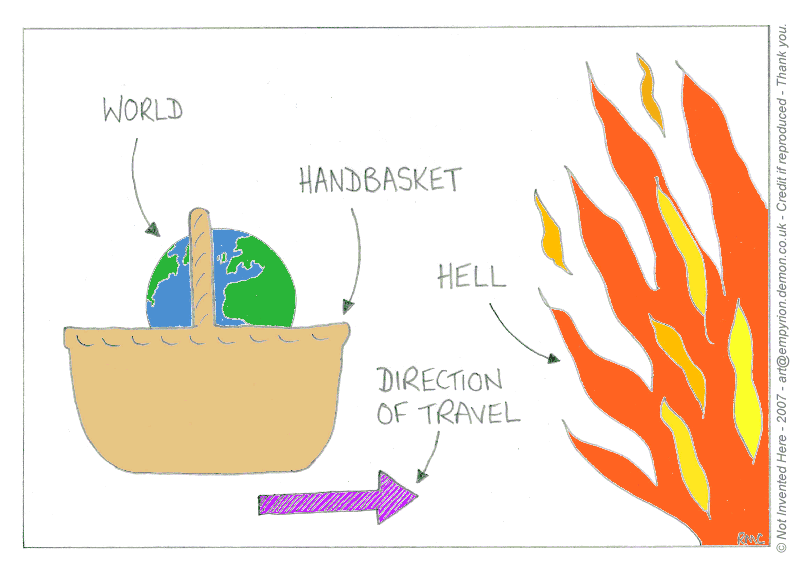 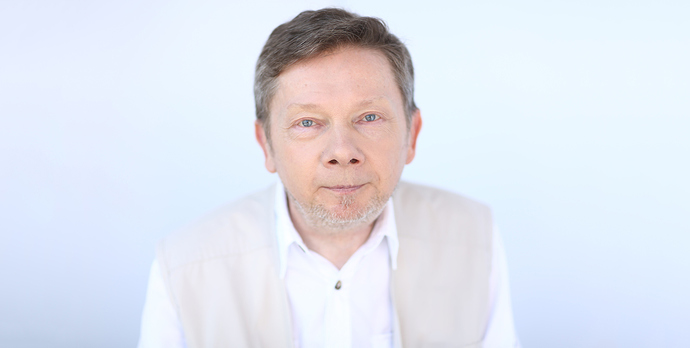 I just want to say how much I love this guy… I just recently discovered him and his talks, and I can’t stop listening to him. All of his content and ideas are incredible. I would totally crash at his place for an indefinite amount of time just to listen to what he says on the reg…

My new hero: Sarah Cooper, aka “The Trump Whisperer”